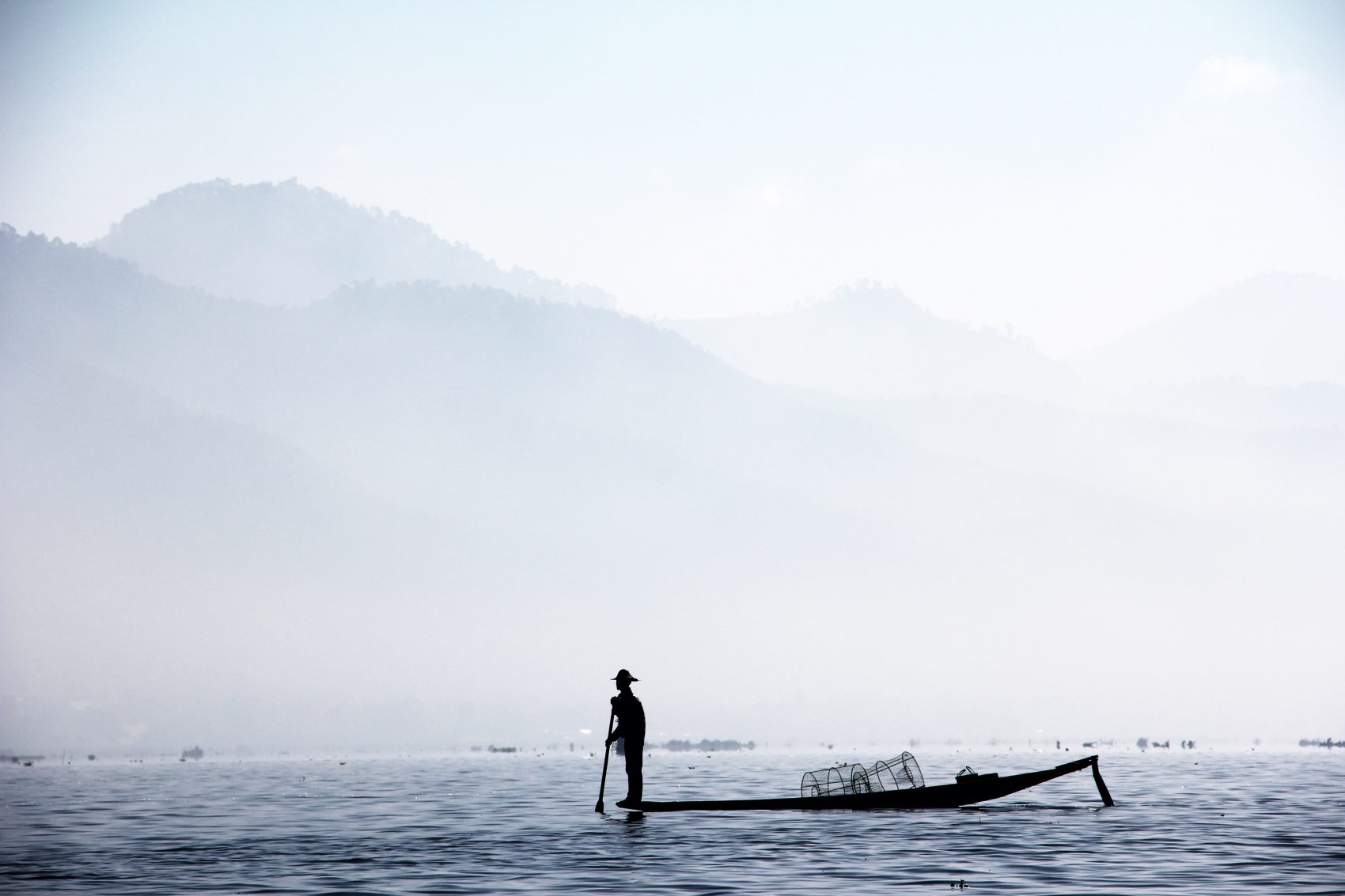 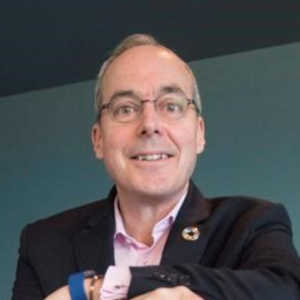 Send me an email
LinkedIn

Paul Lamontagne is an Associate Partner at Steward Redqueen. Paul is the former CEO of FinDev Canada, where he disrupted the traditional development banking model and won acclaim as an innovator for his achievements. He was instrumental in the launch of the 2X Challenge in 2018.

Previously, Paul held leadership positions in venture capital, wholesale banking and private equity in Canada and Africa. He co-founded the Enablis Entrepreneurial Network where he created a unique model for impact investing, and serves as Co-chair of the Canada Forum for Impact Investment and Development (CAFIID) Advisory Board.

Paul is an enthusiastic advocate of the UN Sustainable Development Goals (SDGs) and has served on more than twenty boards of public and private companies, and not-for-profit and governmental entities. He is a member of the Young
Presidents’ Organization (YPO) where he served three years in its global board.

Paul is based in Montreal, Canada.

Go back to team overview