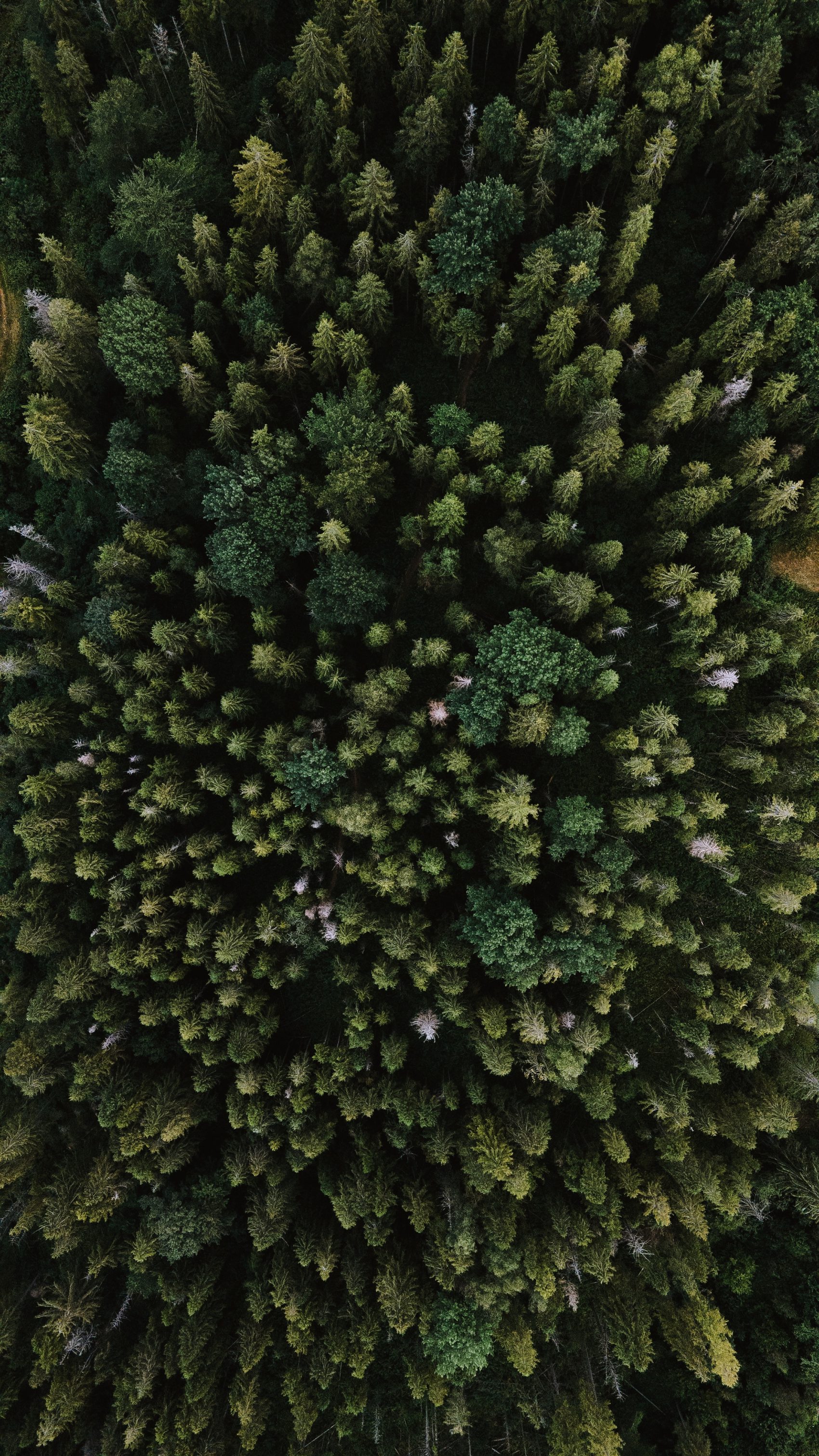 Home » What we do » Green Climate Fund
Global

Despite increasing commitments by countries and companies to achieve more ambitious reductions in GHG emissions, the reality is that the climate is already changing, creating climate risks that disproportionately affect people living in developing countries.

That is why support for adaptation efforts is crucial. As the world’s largest climate finance mechanism, the GCF has the opportunity to be the global leader in adaptation investments in developing countries, but there is room for the Fund to further live up to its potential in the space. To review the achievements and challenges of the USD 2.6 billion support for adaptation so far we executed an in-depth evaluation.

By learning from the climate finance landscape and illustrating how to make frontier innovation work for all, our thematic evaluation of the GCF’s portfolio demonstrates how transformational adaptation can be conceived, funded, implemented, measured and shared. We argue that the GCF can be strategically more relevant in the adaptation than in the mitigation space. And we provided tangible recommendations on how the GCF can strengthen its support and further leverage its convening and catalytic power, particularly in engaging with private sector actors.

The evaluation came at a strategic moment for the GCF, as the focus on adaptation increased due to the Climate Adaptation Summit earlier this year as well as the re-engagement of the US, and specifically due to US Special Envoy John Kerry’s promise to significantly increase the flow of finance to adaption and resilience initiatives.

Th study’s findings and its recommendation to the GCF were delivered at the Fund’s twenty-eighth Board meeting last month. Want to learn more? Access the report here, where you can find the full report, an executive summary as well as a podcast.