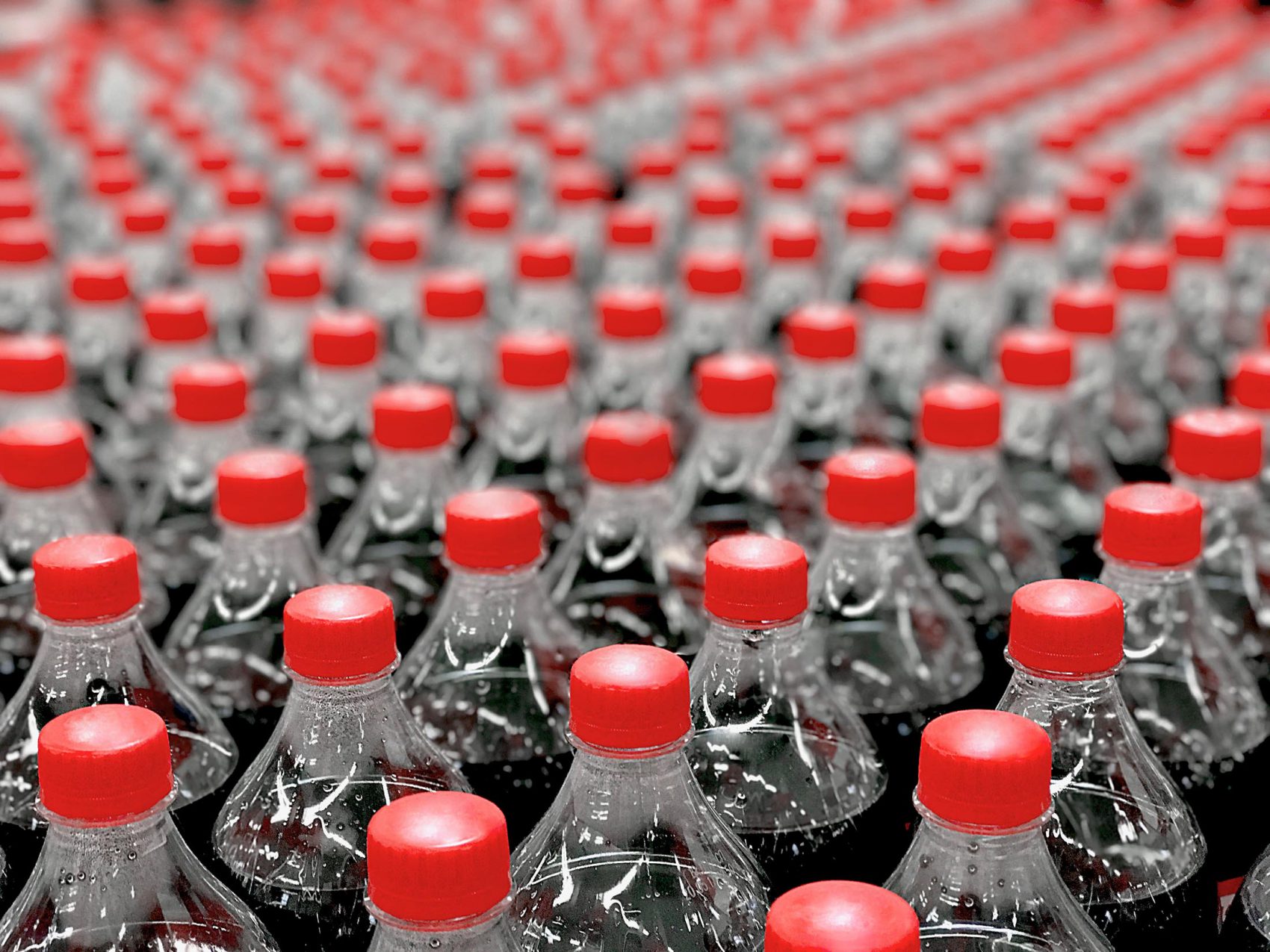 Home » News » The story behind the Coca-Cola bottle in Belgium

Could you imagine you support jobs and incomes by drinking Coca-Cola?

The video below (in Dutch or French only), with the input of Steward Redqueen, explains how it works. Steward Redqueen helped Coca-Cola in Belgium with insights into how its local production and trade of beverages contribute to the Belgian economy. By quantifying the jobs, taxes and other private incomes supported by Coca-Cola, we contributed to the story behind a Belgian bottle of Coke. 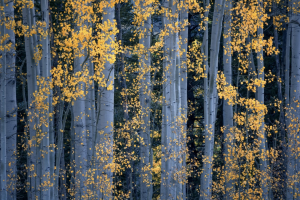 Our Partner Willem Vosmer was invited by the Riddle Podcast to share his insights from working with investors on their impact management. Plenty of learnings but still lots to learn… 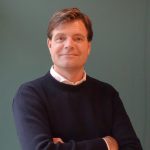 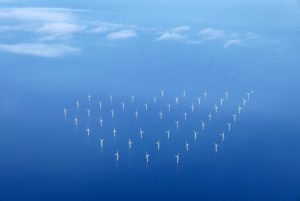 Welcome to our Conversation Series, where we discuss topics relevant to our work around impact and sustainability. In this piece, Beatriz interviews Manager Danijela Piljic, who joined the team in October.… 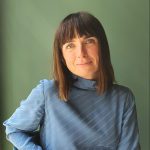 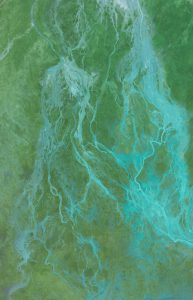 Opinion: Leading by example is the first step towards applying a gender-lens strategy

Gender-lens investing (GLI) strategies can have a truly catalytic effect, as financial institutions have a wide reach of companies and sectors in portfolio. However, as GLI becomes mainstream, we see… 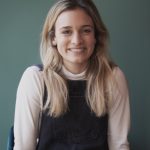 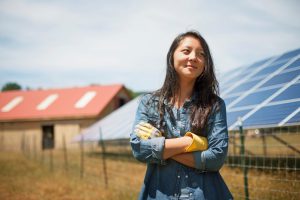 Designing an effective GLI assistance program: the case of DGGF

Since 2017, the number of gender lens funds has increased 3.5-fold. Even though capital deployed with a gender lens has reached more than $6 billion, it is still a small… 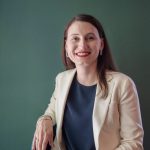 Welcome to our Conversation Series, where we discuss topics relevant to our work around impact and sustainability. In this piece, Beatriz interviews Partner Teodora Nenova. Besides being the first female… Sunday Times article: ESG is not as easy as ABC

This piece was originally published in the Sunday Times on May 29th, 2022 Steward Redqueen’s ESG data and analytics manager Claire Nooij explains that while the ESG industry is booming,… 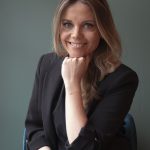 Communication on Progress report for the UN Global Compact

There is a lot to be proud of in 2021. We are happy to share with you our Communication on Progress report for the UN Global Compact. The report shows… 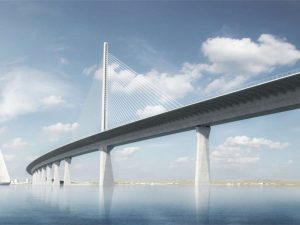 Since 2007, British International Investment’s (BII, formerly CDC) has invested $2.3 billion on infrastructure projects across 36 countries and 194 companies, managing a total of 295 assets. The infrastructure sector… 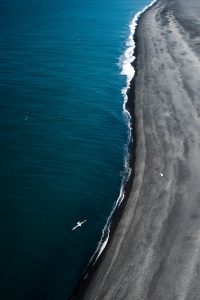